A team working on an important internal company application urgently needs help.
Next week, they’ll be showing off the application prototype to key stakeholders, but there’s a small issue. Their main database just went missing.

One of the developers executed a clean up script with the wrong input parameters and the main DynamoDB table was accidentally deleted.

The loss of data from the table is not an issue at this stage. All data can be easily loaded from a static file, for which a helper script exists.
The real issue is the missing table configuration.

There are no deployment scripts or CloudFormation Templates for the table as far as the team is aware of. The person who manually set up the table and who is generally supporting the developers around AWS is on vacation and can’t be reached.

The following were investigated by the team:

Based on the above, a list of requirements for the table set-up was put together.
They need someone to create the table and save the day. 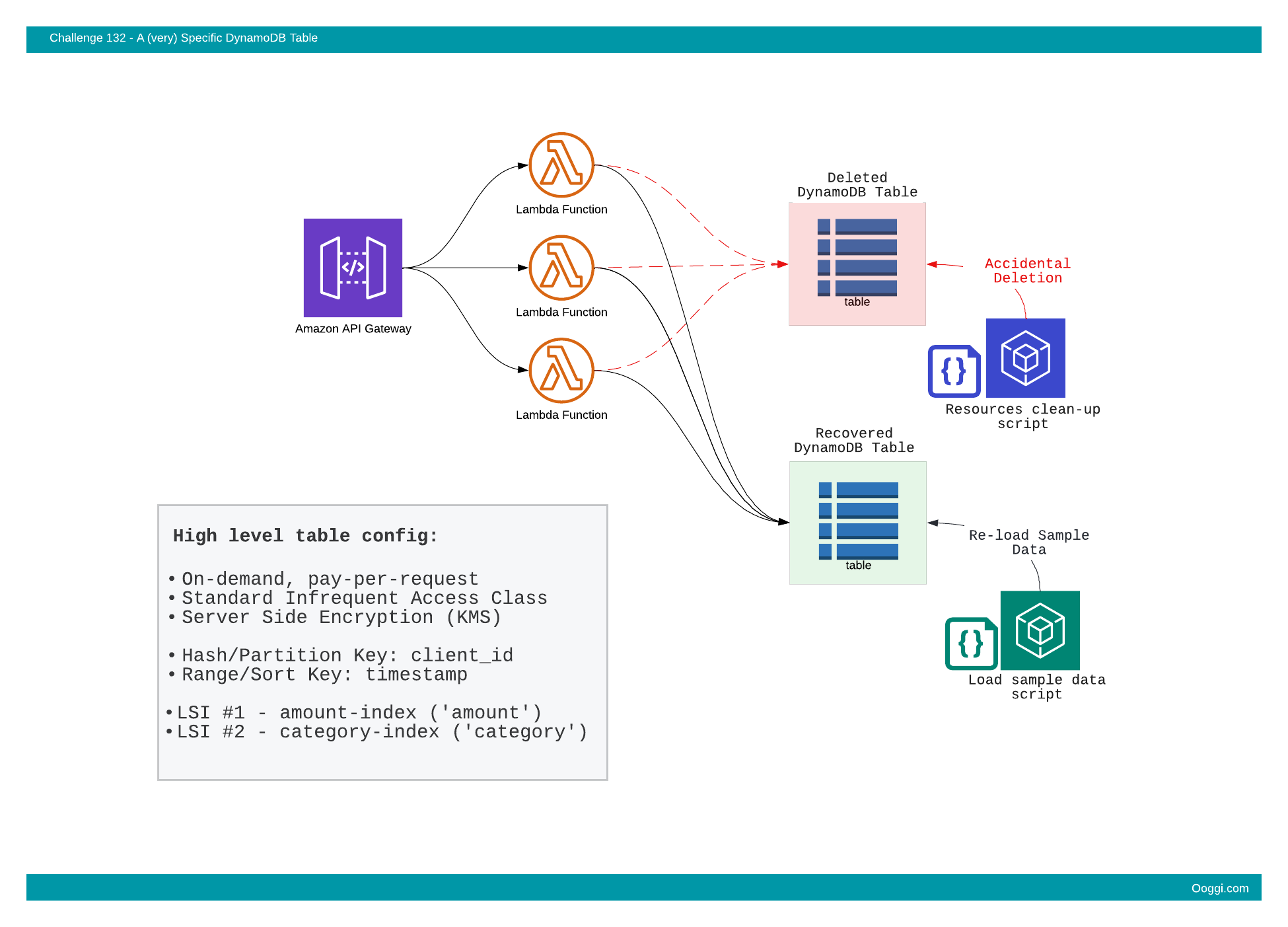 A DynamoDB table needs to be created based on the requirements collected by the team.
Once the table is set up, the team will load the sample data and test the application to make sure everything is back to normal.
One of the tests will attempt to write an item into the new DynamoDB table.

Your mission, if you choose to accept it,
is to deploy a DynamoDB table based on the requirements. 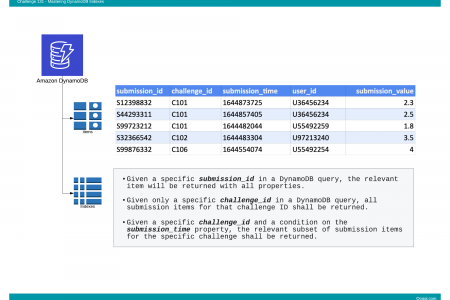 Background: A popular online learning platform is being built that will allow IT practitioners to submit solutions to various hands-on… 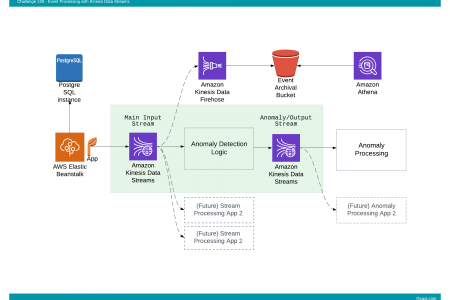 Background: A team supporting an online marketplace platform is looking to upgrade their event ingestion and processing capabilities. Currently various… 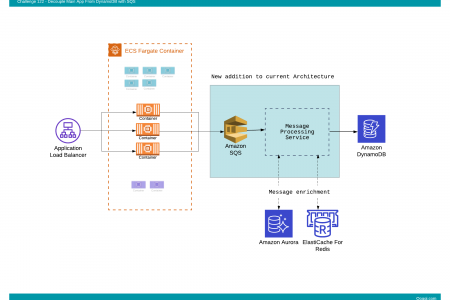 Background: A new Q&A platform is quickly attracting a large audience. It’s working well, but needs some upgrades to keep… 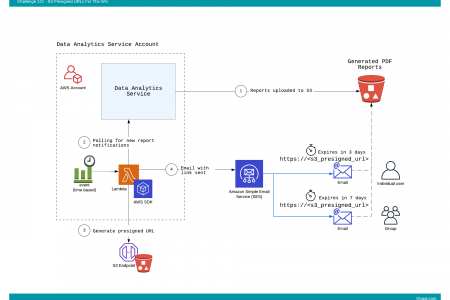 Background: The Data Analytics team in a marketing firm is hard at work on their new reporting service. It has…

Copyright 2022 - All Rights Reserved
Back To Top
We use cookies on our website to give you the most relevant experience by remembering your preferences and repeat visits. By clicking “Accept”, you consent to the use of ALL the cookies.
Cookie settingsACCEPT
Manage consent

This website uses cookies to improve your experience while you navigate through the website. Out of these, the cookies that are categorized as necessary are stored on your browser as they are essential for the working of basic functionalities of the website. We also use third-party cookies that help us analyze and understand how you use this website. These cookies will be stored in your browser only with your consent. You also have the option to opt-out of these cookies. But opting out of some of these cookies may affect your browsing experience.
Necessary Always Enabled

Performance cookies are used to understand and analyze the key performance indexes of the website which helps in delivering a better user experience for the visitors.

Analytical cookies are used to understand how visitors interact with the website. These cookies help provide information on metrics the number of visitors, bounce rate, traffic source, etc.

Advertisement cookies are used to provide visitors with relevant ads and marketing campaigns. These cookies track visitors across websites and collect information to provide customized ads.

Other uncategorized cookies are those that are being analyzed and have not been classified into a category as yet.